Social Business is a not-for-profit business that returns only what is invested in it to the owners, its primary outcome being its success in solving social problems.

Unlike most non-profits, it funds itself.

This model is gaining traction worldwide. My first exposure was in a book by Muhammad Yunus (perhaps the first to coin the term), describing how his businesses in Bangladesh transformed the local economy. Yunus expresses his uncommon view that the poor are not incapable or helpless, but rather in circumstances of bondage that prevent the majority of them from achieving the comfortable outcomes that we all prefer. 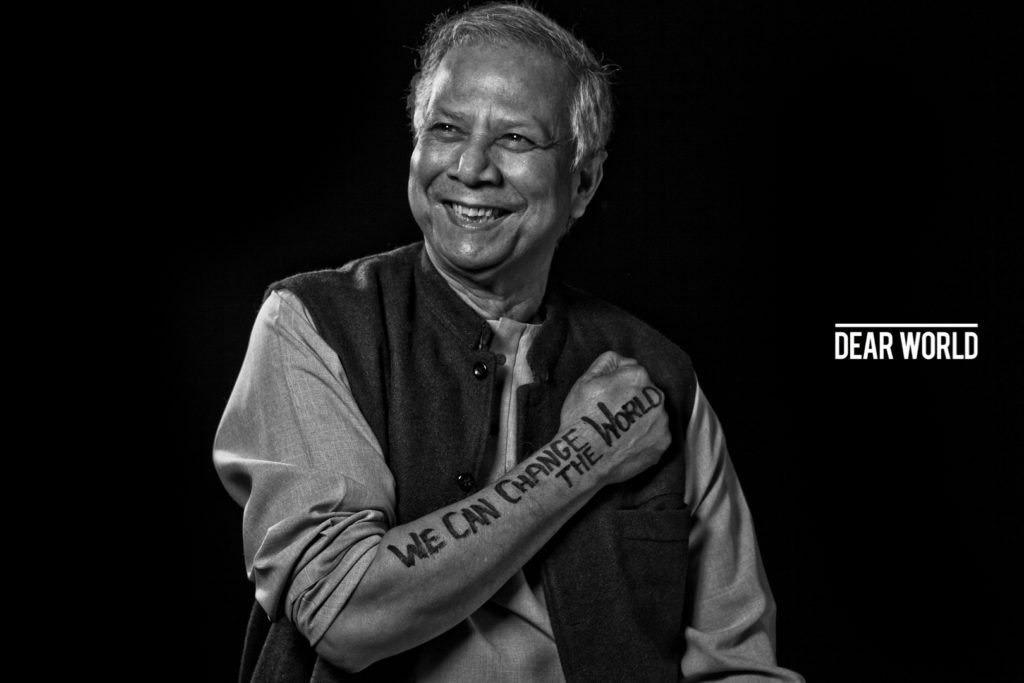 To me, this makes quite a lot of sense: we all like clean water, delicious food, and loving relationships. Indeed, humans tend to devote their energy to these pursuits, so it is surprising to me that there is not more of this “true wealth” in the world. Some view this paradox as the inadequacy of this-group or that-group to handle economic realities. Instead of this subtly misanthropic idea that implies basic inequality, Muhammad offers us an alternate: he states that the infrastructure already in place limits our natural growth instead of enhancing it. Some systems may be designed to maximize the profit of some at the expense of others. It is quite natural to desire to expand our happiness and that of our peers; this is in fact the very premise of all enterprises, not simply the social ones.

It is easy to conflate helping with helplessness and this model is reflected in the charity models of some 501c3 organizations. It does not actually work in practice since the powerless don’t have enough power to lend to those they would like to help. We all must take care of ourselves before we can give to others; companies must in turn break even before they can make a profit. This is an extremely common problem with my allies in the non-profit sector since most non-profits rely on donations rather than the natural byproduct of their work.

In other words, if a significant portion of a company’s efforts are expended in marketing for greater donations, then that energy is detracted from the social mission. Since that social mission is the measure of success of the company, this is wildly inefficient. We are discovering that the profit incentives of companies ultimately drive their behaviors.

A Social Business, by definition, directs is main efforts toward its social mission, and all of its activities reflect that. Since all individuals are engaged in improving the human condition, we are quick to spend our money on things that will enhance our lives. If the businesses that provide our goods align themselves with creating the most possible good, then it must do good on every level of the business process. 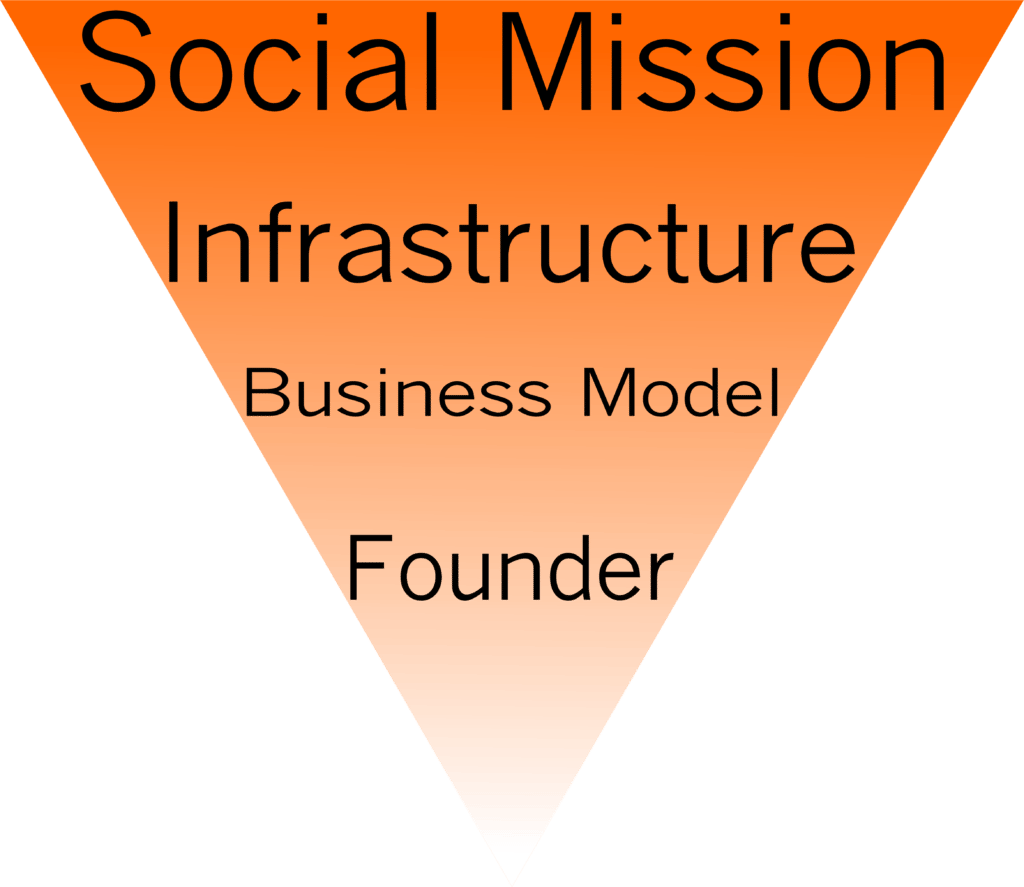 While a Social Business pays its employees competitively, it has an edge on those for-profit businesses since everyone is equally involved and that it ultimately aims to serve the higher good. In other words, the employees no longer serve to make their bosses rich, but rather enrich their community. This has no small bearing on the individual’s reputation and the sense of purpose is much more profound.

This is precisely what is attracting the best minds toward these enterprises.

This is why Social Business is emerging at such a rate, out-competing the traditional models that don’t best serve the interests of employees, much less the world overall. Ultimately, this is the latest ripening fruit of 300+ years of Occidental egalitarianism. While there is no dearth of socially-minded individuals, so many have been waiting precisely for this outlet to channel their good intentions.

Are you one of them? Let’s talk!